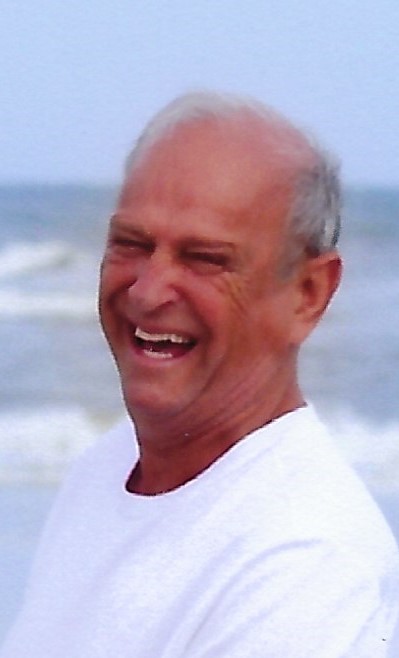 Howard graduated from Glassport High School and Douglas Business School.  He was employed at the former Potter McCune Company and retired from US Steel Irvin Works.  He was an avid fisherman and enjoyed family vacations at the beach.  Howard was a coach with the McKeesport Fillies Softball Team, a member of St. Patrick's Parish, a life member of the Versailles Borough V.F.D., the Elks Club, AARP, and the United Steelworkers Union #2227.  Howard was also blessed with many friends and great neighbors.  Friends will be received in the Daniel F. Bekavac Funeral Home and Crematory, Versailles, on Sunday, October 13, 2019 from 1 PM to 4 PM and 6 PM to 8 PM.  A Mass of Christian Burial will be held on Monday, October 14, 2019 at 10 AM in St. Patrick's Parish with Fr. Vincent Velas officiating.  Procession and burial will follow to St. Joseph's Cemetery, North Versailles.