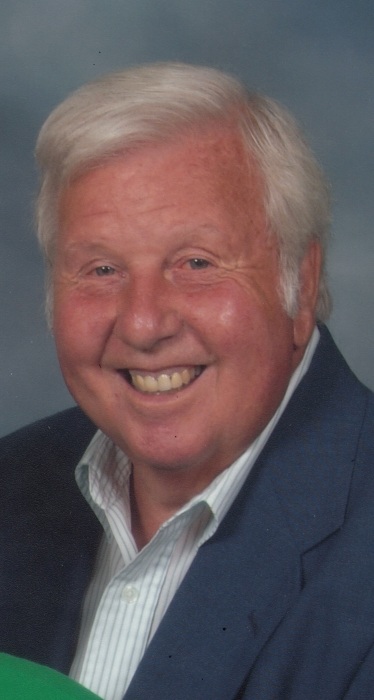 Victor DeSimone, age 92 of Wilkins Twp. and formerly of Clairton, passed away on Thursday, November 12, 2020 in UPMC Seneca Place, Verona.  Born May 29, 1928 in Clairton, he was a son of the late Biaggio and Rosina (Nuoto) DeSimone.  The former owner of DeSimone Fruit Market and DeSimone Hauling , Victor also spent twenty-three years as a watchman for Allegheny County.  A sergeant during the Korean War in the US Army, he was a member of the American Legion Daniel Keffer Post #75 in Clairton.  Victor is survived by his wife Marlene (Jurenek) DeSimone; his daughters Rosemarie (Carl) Fetch of Monongahela, Victoria (Gene) Zombek of Wilkins Twp., Marlene (Scott) Stachowski of Alpharetta, GA, and Carol (Samir) Joglekar of Duluth, GA; his six grandchildren Hilarie and Jordan Zombek, Austin and Emily Stachowski, and Maya and Pierce Joglekar; and also nieces and nephews.