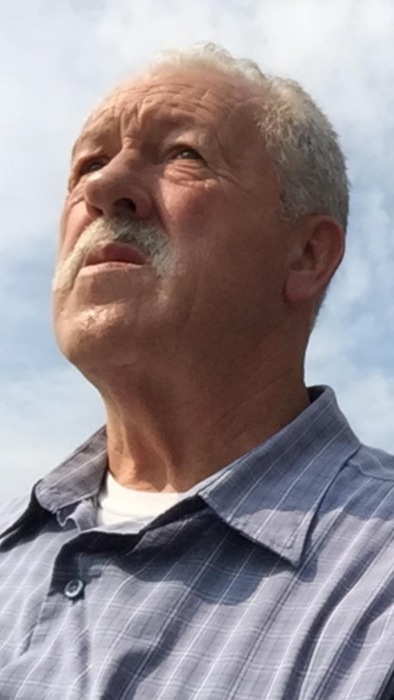 Harry J. "Nick" Manning, age 76 of North Huntingdon, passed away on Thursday, November 12, 2020 in Forbes Hospital, Monroeville, surrounded by his wife and children.  Born May 11, 1944 in McKeesport, he was the son of the late Harry and Dorothy (Oatman) Manning and brother of the late Rose Kalkbrenner and Patricia Manning.  From 1967 to 1970, Harry served as a sergeant in the US Marine Corp during the Vietnam War, earning six honorable medals, two Letters of Appreciation, a Meritorious Unit Citation, and a Combat Action Ribbon.  Harry was employed as a craneman at Tygart Steel in Versailles, but he dedicated his life to his home and family.  On October 20, 1970, Harry married his wife Christine (Bach) Manning and, in October, they celebrated fifty wonderful years of marriage.  Besides his wife, he is survived by his children Joseph (Shelly) Manning of McKeesport, Timothy (Debbie) Manning of Coulter, Terrance (Ggee) Manning of Versailles, Allison (John) Shipley of White Oak, Jennifer Carper of Coulter, and Nicholas (Jody) Manning of Rilton; his thirteen grandchildren Nicole, Lindsay, Joey, Taylor, Talia, Christopher, Terrance, Johnny, Nicholas, Dylan, Christina, Hunter, and Melanie; his fifteen great-grandchildren; and also many nieces and nephews.  Words cannot describe or measure how much he was admired, loved, and deeply respected by all who knew him.  He was a giant man with an even bigger heart, and he will always be a hero to his loved ones.

Friends will be received in the Daniel F. Bekavac Funeral Home and Crematory, 4504 Walnut St., Versailles Borough, McKeesport, PA 15132 (412-678-3454) on Monday, November 16, 2020 from 2 to 4 PM and 6 until a 7:30 Prayer Service in the funeral home, followed by military honors.  Masks are required; CDC and State guidelines will be observed; and social distancing will be enforced on funeral home property.   Interment will be private. www.bekavacfuneralhome.com